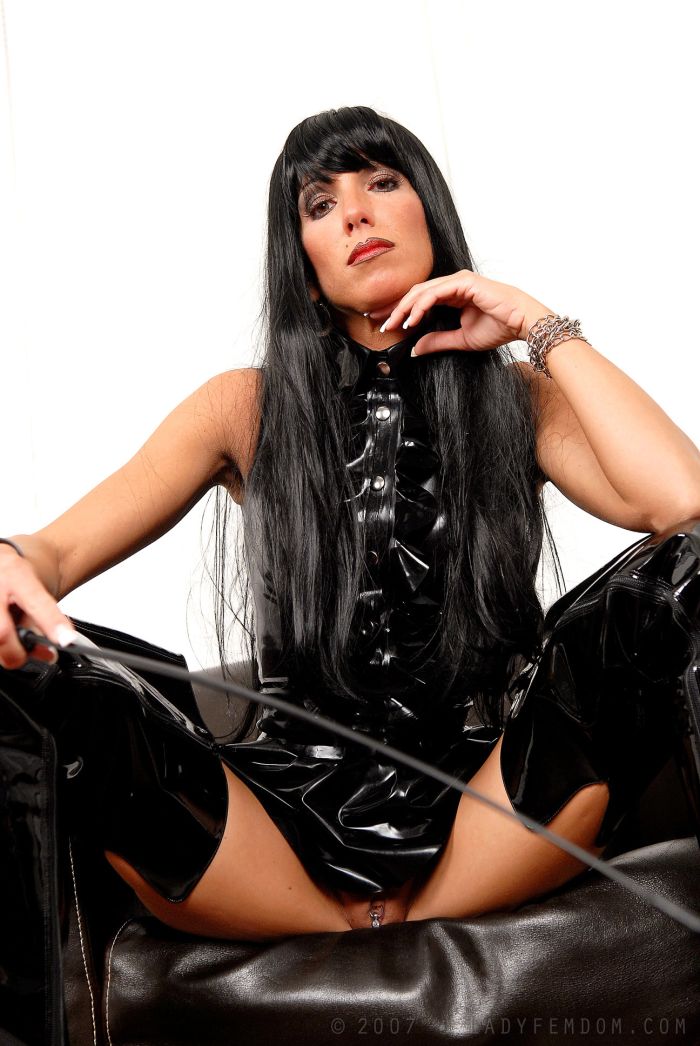 Let’s share another photo series shot for Lady Femdom : we did one collaboration with Stella Van Gent who was well known as fetish model for her very long legs and high heel boots. Because she is now out of the scene, I will avoid to talk about Stella and mention some details which made our session a little bit more complicated than usual. But, in one word, we got a nice time shooting together. I don’t remember exactly how but Stella contacted me to organize one trade shoot during one of her trips in France. I know that my friend Alain helped me because we went to Paris with two cars to drive back our guests at home. I didn’t met Stella before that day and we had to talk about how we had to work with her. For personal reasons, Stella didn’t want to show her natural hair style that’s why she used one wig for shooting. She is a beautiful woman and it was a little bit frustrating to deal with this limit. I can say that Stella was looking better in real life : she has a unique style and beautiful smile. But, when she was modeling for fetish pictures, her face was different, like frozen. Stella wanted to be shot like this, to avoid being recognized in her everyday life … and I totally understand why because of her work and situation. So, I tried to do my best with this lady that I didn’t know few hours before and who was taller than my usual models. Believe me or not but photography is like one sport activity, you need to train yourself and the way you work is influenced by several parameters and your ability to deal with those factors. I wasn’t used to shoot one woman like Stella and we didn’t have the time to try several things. Today, I propose you to discover the second photo series shot that day : we mixed the clothes brought by Stella with some latex items from my collection. It’s one classic fetish set of pictures with Stella trying to work following my instructions and me struggling to frame her long bodyline. I don’t consider this photo series as a good one but we did some interesting pictures while Stella was on my leather furniture. I failed to capture her beauty while she was standing into the corner of my living-room. Without any action, a better shooting location would have been better but we also had to deal with my own limitations, shooting in my small house. We also had to work fast and I remember that day has been full of energy. We shot 4 different sets : I prepared several shooting configurations one day before to save our time. I would like to write more about this afternoon but it would be too personal for those nice people that we drove back to Paris in the evening. I will repost another photo series with Stella on the blog later, the one which has been published on Latex Culture. I am sure that you will appreciate to watch our pictures even if everything isn’t perfect. Even more if you are a fan about Stella Van Gent who deserves to be featured there … I got the chance to shoot this beautiful lady and it was really a cool day. That’s all for now, I let you discover my pictures … enjoy your free download and have a nice week-end !