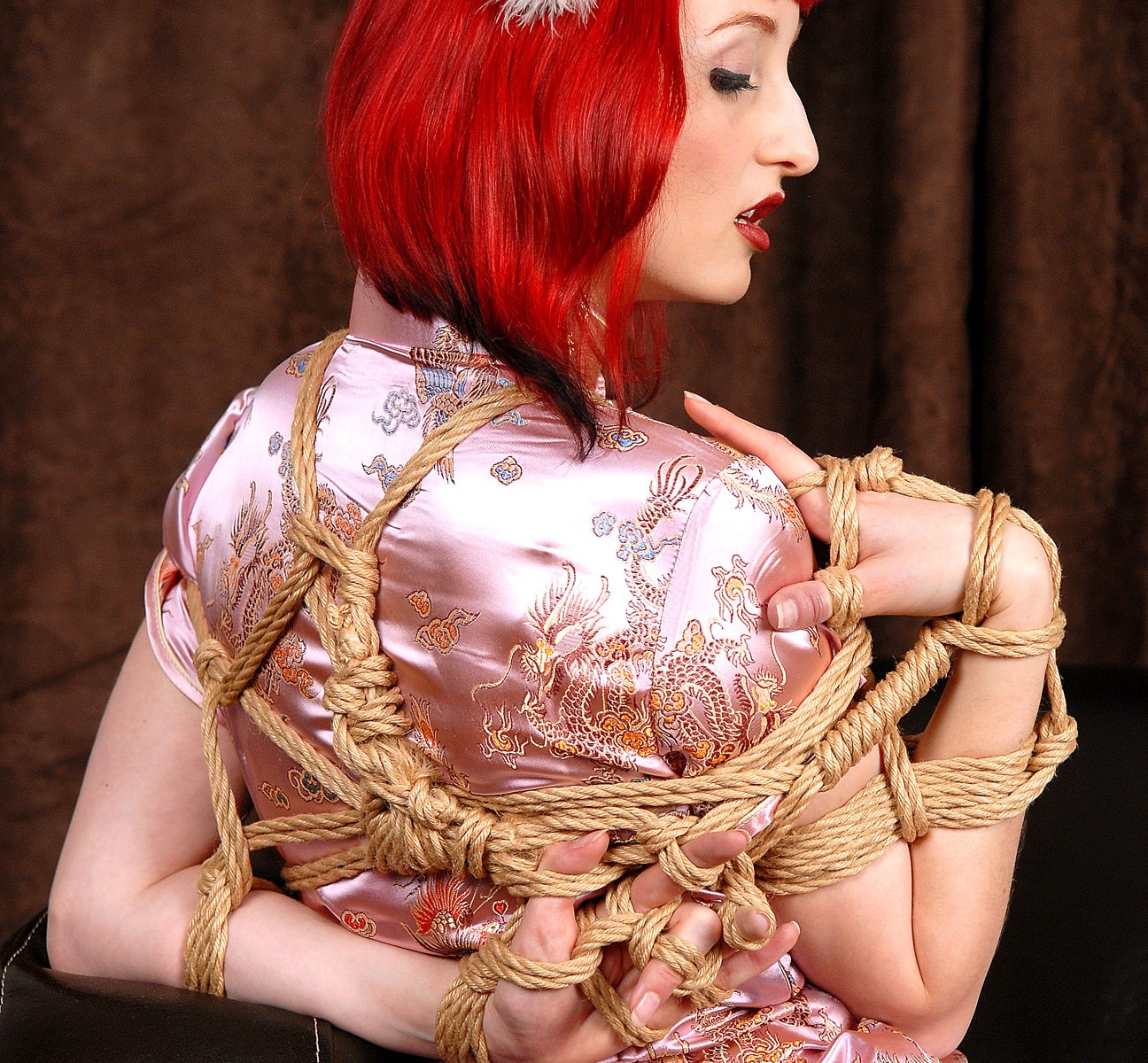 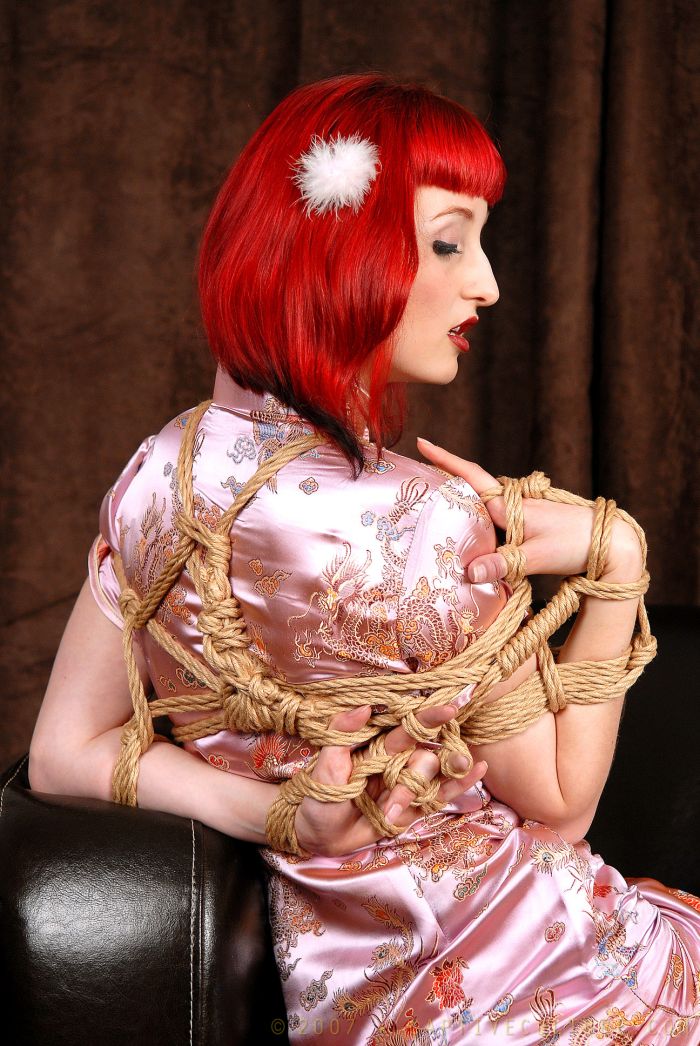 You probably know this preview picture which is still used on Wikipedia to show the artistic side of bondage. That photo series is still one of my favorites, for many reasons. I was in a creative mood and the result has been exactly what I was expecting. Beautiful harmony between the pink dress and the brown background. Anaïs played a lovely doll with several expressions : seductive woman to fearful girl. We spent a very good day shooting with a german fan, we shot some great pictures but, unfortunately, it has been my last session with Anaïs. Few days after, I was informed that she wanted to stop for personal reasons … modeling isn’t easy and I know being exposed like this has always been complicated for the girls. Her decision wasn’t a surprise, Several weeks before, I suggested a break to Anaïs when I started to feel the situation was problematic. She and I knew this day would come. I understood her choice and we found the right words to end the story. 10 years later, we still keep in touch and our memories are still enjoyable. Anaïs has been a constant source of inspiration and she brought a lot to my work. I explained it many times on my old blog and it should be the same here too … for now, I let you download those pics focused on japanese bondage also know as shibari or kinbaku. You should like it !