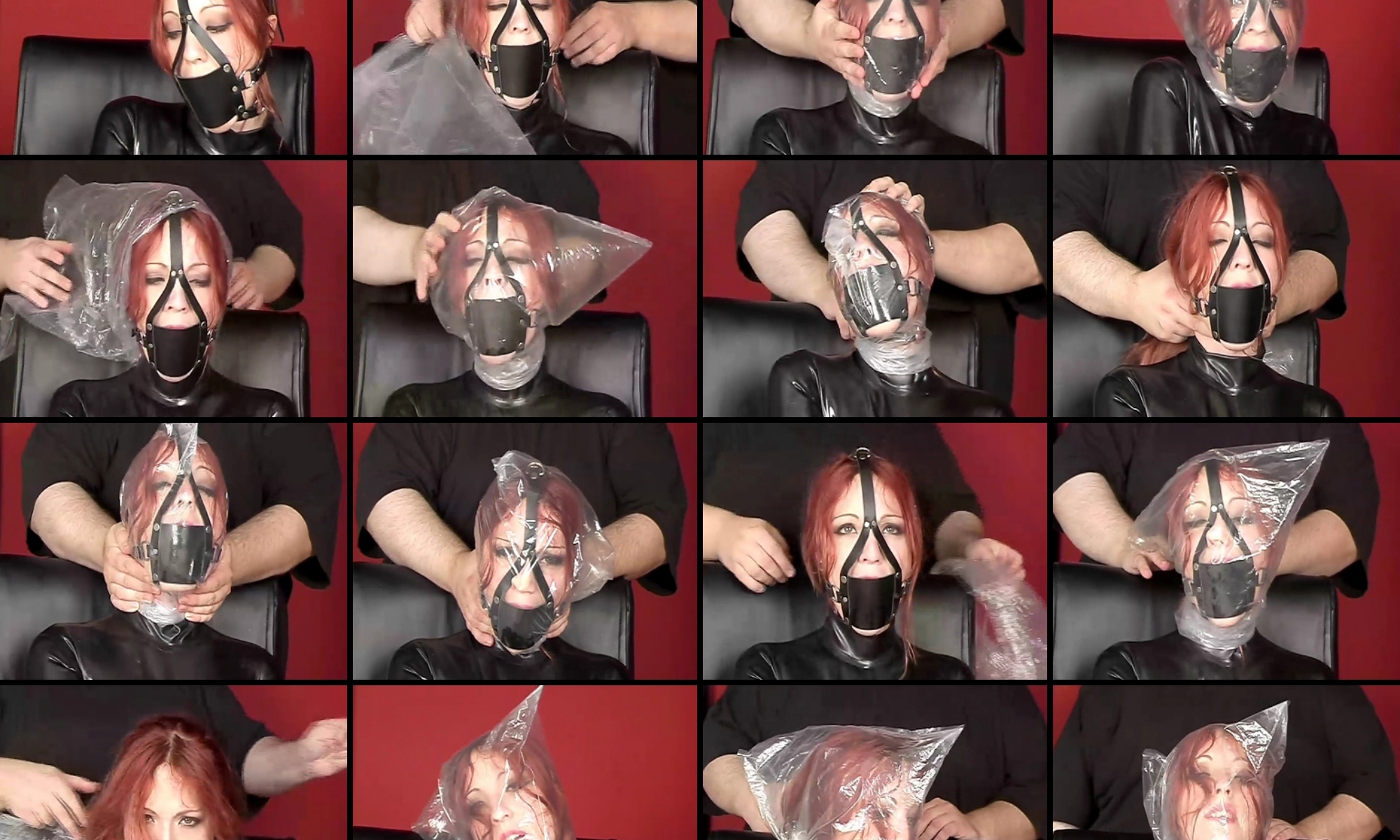 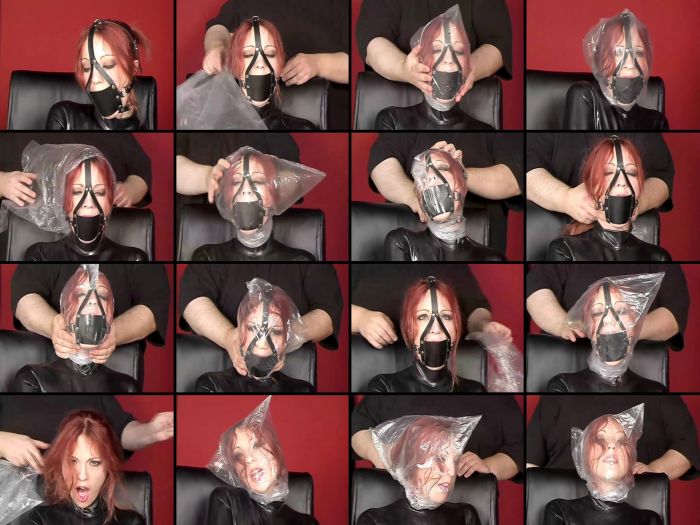 In theory, I shouldn’t release a video before the photo series but some fans are waiting for breath control since the blog is back online … that’s why I decided to share this short footage with Mina. It has been shot in the end of a photo series focused on this kinky game that I really love. Checking my archives, I was surprised about the filename and here is something funny you have to know. Long time ago, any publisher was free to use any word related to the BDSM universe but, one day, we had to follow new rules. Why ? Because the billing companies have been forced by Visa / Mastercard to remove any sensitive term on websites they were processing payments. That’s how I had to remove some words like “breathplay” or “asphyxia” … no need to say those rules and some others are stupid because you also have to avoid any sentence like “she was forced to control her breath” or “we have been forced to change our planning” in your own comments. Indeed, the use of “forced” was also forbidden or your website was banned from the credit card system. Anyway, you got the idea : back to the session. I don’t remember a lot of things about it. I know Mina has been dressed with a latex straitjacket, the black one, and we used a muzzle gag harness. It wasn’t easy even for Mina who did several breath control videos for Captive Culture … of course, I will repost it on the blog as soon as possible ! If I am not wrong, we shot this scene after the pictures to avoid any noise coming from the camera. I didn’t want a long footage then it has been intense. If you don’t like breath control, this video isn’t for you. If you are curious about it, don’t try this at home … Mina managed the situation because we played many times before. I knew her limits and was able to analyze her reaction. Please never forget breath control is not a safe game and you need experience to minimize the risk. I got the chance to do it with several partners who trusted me … that’s something unique and very playful, an addicting game for both people. Mina discovered breath control in front of my lens and it quickly became one of our favorite games. That’s all for today, have a nice week-end !

Mina already played to this game for Captive Culture
but, that day, a muzzle gag increased the constraint.

Immobilized in a straitjacket made of strong latex,
Mina was unable to escape from the office chair …
after this plastic bag, she has been gagged inside !